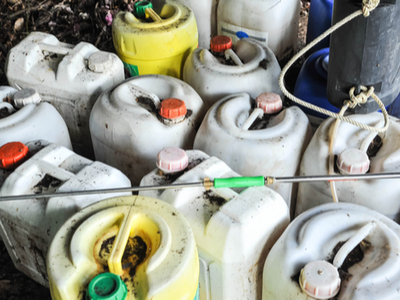 The following articles will explain the nature of pesticides, their history, benefits and risks, the regulations in place to ensure responsible use, and current trends in their use.

What is a Pesticide?

A pesticide refers to many different kinds of chemicals that are intended to control, destroy, repel, or attract pests. Pests can be animals (insects, mice or deer), unwanted plants (weeds), or micro-organisms (plant and human diseases). Many pesticides are found around the home. These include bleach, ammonia, and may household cleaners as well as ant and roach sprays and baits, no-pest strips, and mosquito repellent. We even use pesticides on our pets in the form of flea and tick collars, powders, and shampoos. A pesticide is any substance or mixture of substances intended for preventing, destroying, repelling, or mitigating any pest.

People often think pesticide only means "insecticide." The term pesticide also applies to herbicides, fungicides, rodenticides, avicides, bactericides, and various other substances used to control pests. Under U.S. law, a pesticide is also any substance or mixture of substances intended for use as a plant regulator, defoliant, or desiccant.

Is There Any Ideal Pesticide?

The ideal pesticide is one that will act rapidly on pests, yet be completely harmless to people, domestic animals, wildlife, and other aspects of the environment. Its residues would last only as long as necessary to create the desired effect, usually for very short periods. It would also be inexpensive and readily available in necessary quantities, chemically stable (before application), non-flammable, and otherwise, safe to use around homes or industrial sites. It would be easily prepared and applied, non-corrosive, and non-staining, and it would have no undesirable odor. (Truman's Scientific Guide to Pest Control Operations, ISBN 0-929870-45-X). Unfortunately, no such ideal pesticide exists!

What substances are not regulated as Pesticides?

The U.S. definition of pesticides is quite broad, but it does have some exclusion: 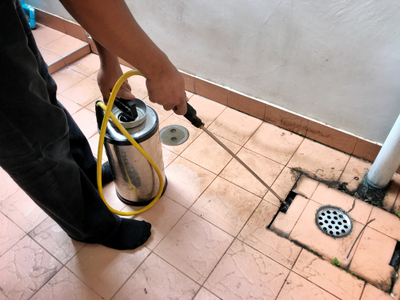 Consumers have diverse views and preferences about pesticide use. The public is becoming increasingly concerned about the impact of pesticides on their health and the local ecosystem. The public generally believes that insects, diseases, and other pests need to be controlled but also believes that there are effective alternatives to pesticides. This diversity has important implications for public policy, marketing, and risk communication. While the debate continues about whether pesticide residue problems are real or perceived, there are real problems all should be directing their efforts toward solving.

Pesticides are not a homogeneous group of chemicals. There are many different chemicals with many different characteristics, potential health risks and potential environmental effects. Exposure to pesticides can cause acute or chronic effects on health. Acute (or short-term) effects generally occur immediately after heavy exposure to pesticides, and are well documented.

A chronic effect develops over a long period of time and may last for several years after initial exposure. The effect may be related to long-term or repeated exposure to a pesticide at a low dosage, or to exposure to a high dosage for a short time. Chronic health effects typically include cancer, interference with the development of the fetus and child, and disruption of the reproductive, endocrine, immune and/or central nervous systems (neurotoxic effects). 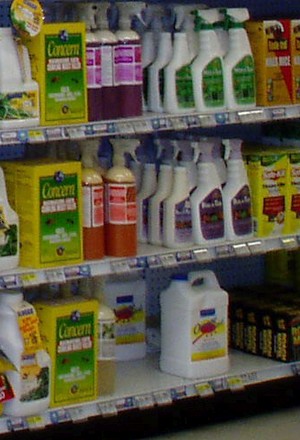 There is controversy surrounding the identification of many chronic effects of pesticide exposure, because of inconsistencies in the research, data gaps, and contradictions among existing studies. It is difficult, therefore, to demonstrate a conclusive link between pesticides and certain illnesses.

Despite the confounding factors in these studies, it is clear that the potential for serious impact on human health is cause for concern. While the evidence may be limited, the hypotheses developed by the scientific community are of sufficient concern that they warrant further investigation.​